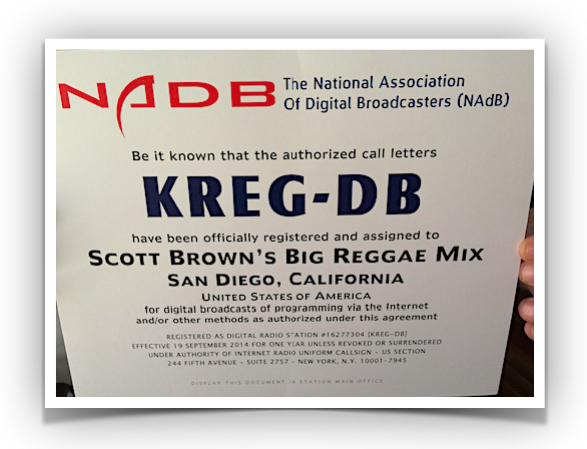 There is no better way to start this off by sharing....
﻿What Reggae Means To Me

First, a little background; I’m a middle aged, white, bald Southern man (that's me on the left) who grew up in Savannah, Georgia. At a very early age, I realized that I had a gift – an incredible ear for music. Our family was poor; my father worked at a tiny liquor store, and made less than minimum wage. Most of my clothes were hand-me-downs from an older cousin, and I was bullied and teased mercilessly throughout most of my school years. That cousin briefly played the clarinet in school, so that was the instrument I ended up with when it was my turn to take music classes. This is when I truly fell in love with music – even though I desperately wanted to play a “cool” instrument, like the saxophone. I perfected the clarinet until I was chosen as one of the top players in the entire state, and was invited to attend a huge annual music festival in Atlanta – where I met so many interesting musicians from all walks of life.

After completing ten years of service in the Submarine Navy, I settled into civilian life with no direction or purpose, other than to grind out my next paycheck in order to survive. In 1990, I met Dave Datallo – a person who literally changed my life forever. Dave introduced me to reggae music, and I embraced the genre with gusto. I began researching the different styles of reggae, and I realized that it was a thousand times more diverse that I had first thought. It spoke to me, and became my true passion. I became a better person; I treated people better, and I was at peace with myself. I was less stressed out, and found that I was no longer upset by the little bumps and roadblocks that life was throwing my way. 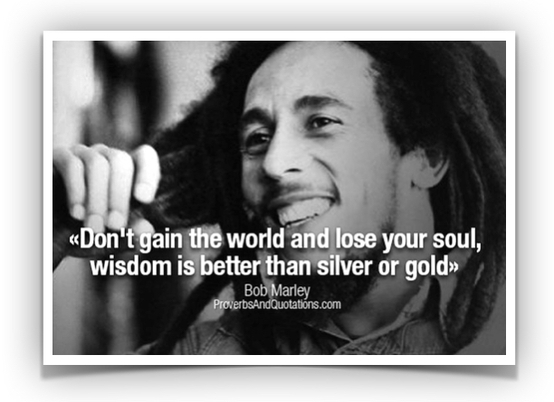 My first reggae concert was the Bob Marley Festival in San Diego, in 2004; I’ve been to every one since then (it’s now called the “Tribute to the Reggae Legends” festival). I realized that reggae music wasn’t just for Rastafarians – and that it spoke to the masses (including all races and social classes), especially the downtrodden people who didn’t have everything handed to them. I began sharing my reggae collection with friends and coworkers, and they were completely blown away. One of the great things I love about reggae is its musicality and “layers”. Some of the greatest musicians in the world are reggae artists, and I’ve grown to appreciate that as I’ve continued this journey.

Most people (who don’t listen to reggae or world music) don’t realize that reggae music has many nuances and styles; it’s a little bit like sushi. A lot of people I’ve met think that sushi is just nothing but “raw fish”, and then they’re amazed when they discover it’s much more than that. It’s the same with reggae; it’s not all “rub a dub” riddims and angry dancehall music. As an avid fan of roots and modern roots, I’ll be sharing this gift with all of YOU. As the great Bob Marley once sang, “one good thing about music….when it hits, you feel no pain.”

Welcome to the Big Reggae Mix! Let’s take this amazing journey together, and I can promise you one thing – you’ll be a better person for it. If you need to reach me simply click on our contact page. If you have a band you want me to play on the air or a concert that you want me to check out, fill out the contact form on our home page.

Jah Bless! Big up ya self, every time.